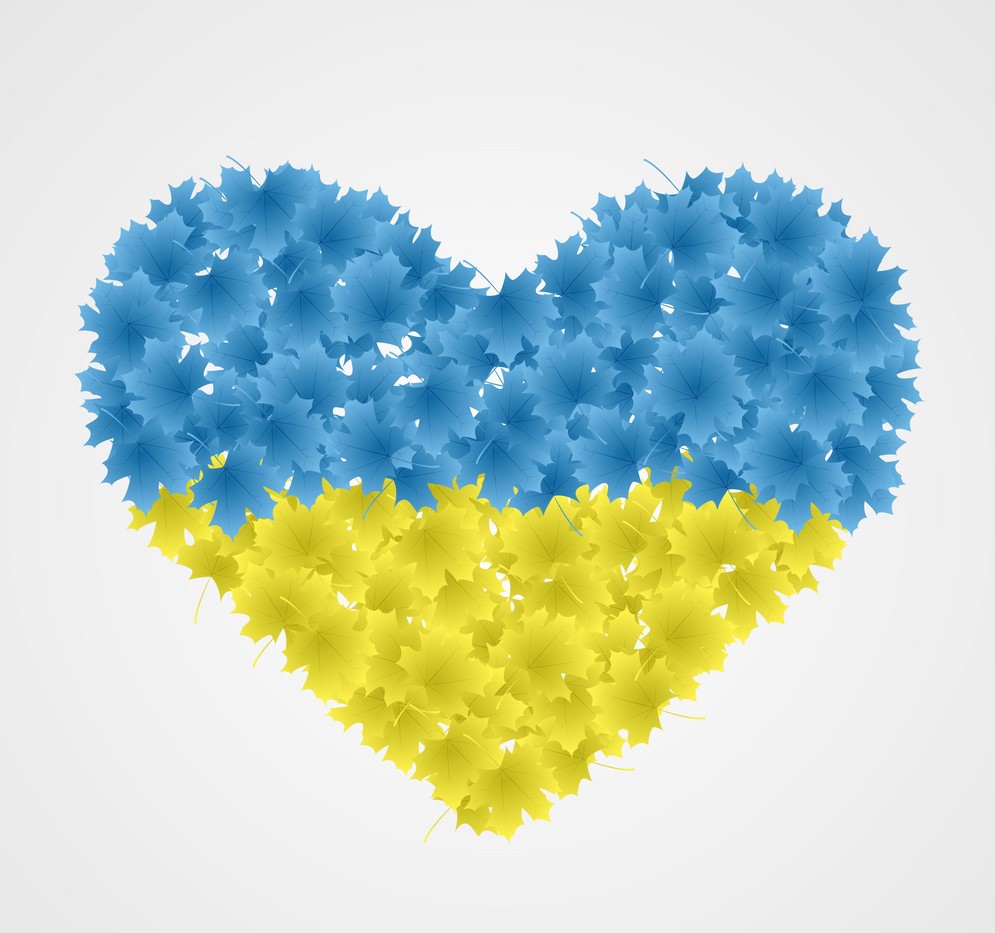 The European Network, named Florence Network, represents nursing and midwifery educations from forty-eight universities in 21 European countries expresses the solidarity with colleagues and students educated nurses and midwives in Ukraine, as well as with the Ukrainian people, who are currently facing war.

We regret that students, instead of being educated and trained in one of the most humane professions of nurse and midwife, face war struggles on their territory and are exposed to fear and suffering. Florence Network support the end of this terrible war and join in the peaceful resolution of the war in Ukraine!